From The CCI to Founding a Start-Up 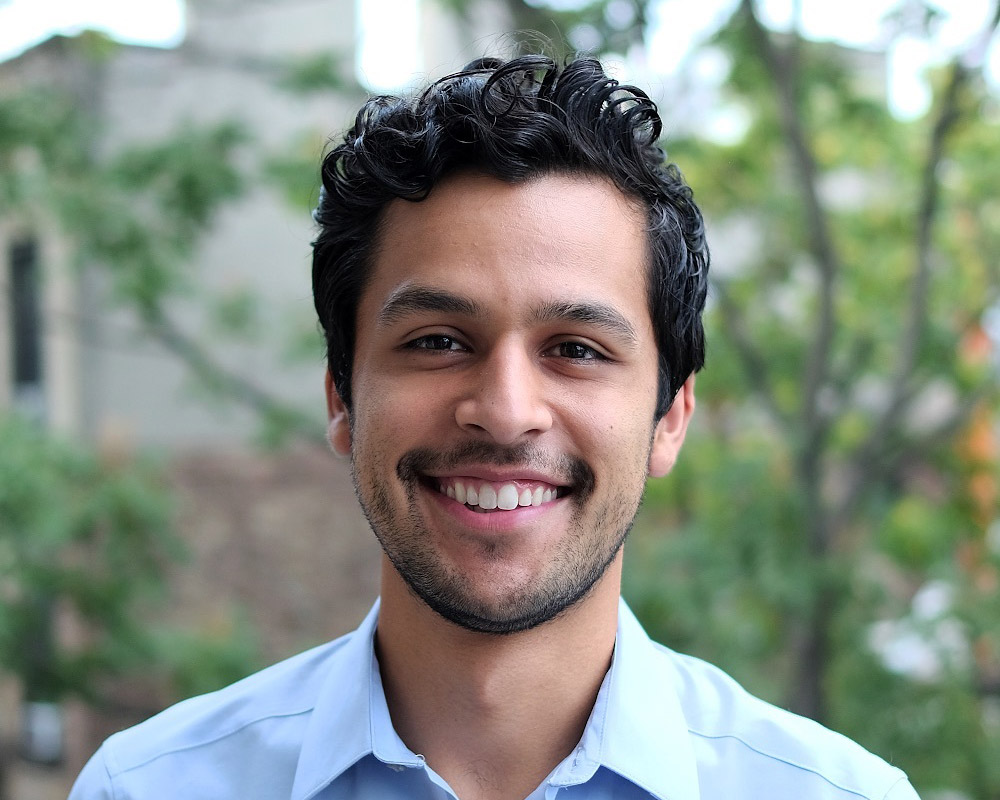 When Marco was a 4th year Liberal Arts and Engineering Studies (LAES) student in 2018, he saw the CCI at a Cal Poly job fair. He had been interested in virtual reality and thought the work the CCI was doing sounded interesting so he applied for four open positions. He was hired to be a Virtual Reality Developer. In that role, he started a virtual reality training program to help teach about the signs of human trafficking, which Zahnae Aquino later took over.

Despite this impact, Marco says that his biggest accomplishment was his senior project in collaboration with the Central Coast Cyber Forensics Lab: an app to help law enforcement better collect digital evidence. The app helps first responders identify digital devices and walks them through the process of getting an appropriate warrant to seize the device and proper handling of the device so that all the data will be admissible in court. Marco led the user interface and user experience (UI/UX) aspect of the project and saw it through initial client interviews, to basic prototypes, to presentations with law enforcement, to the final user experience test to run through the app to see how it performed. Marco was the point person between the CCI, the Cal Poly Digital Transformation Hub (DxHub), and the Central Coast Cyber Forensics Lab to coordinate the effort between the organizations.

“The biggest thing I got from the CCI was [experience] working independently.”

Marco has definitely put his CCI experience and LAES degree to work, he is currently a Student Success Associate at Springboard, a co-founder and the Head of Design for a product called North Star at Asanti, and an independent contractor for industrial design clients. As a Student Success Associate, Marco mentors adults who are interested in switching careers to a technical field through Springboard courses on topics such as data science, cybersecurity, or UI/UX. North Star is a GPS tracker designed for parents of children with special needs to allow the children to explore the world around them with an extra layer of safety. Marco has worked at four start-ups since graduating and has built on his experience from the CCI, such as working in a fast-paced environment, wearing many hats, and communicating and presenting in a professional setting.